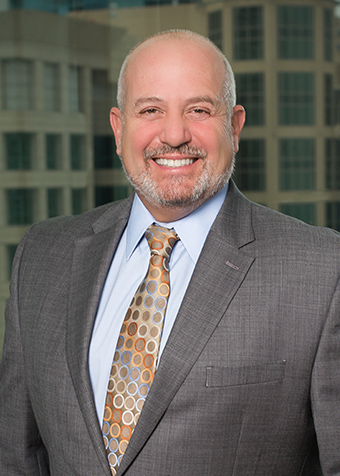 Gary I. Resnick Attorney At Law

Gary was born in Newark, New Jersey. After receiving his bachelor's from Bucknell University, Gary attended Rutgers University School of Law, where he received his juris doctor with honors and was editor of Rutgers Law Journal.  Prior to joining the firm, Gary was the director of law and public policy for MediaOne, one of the nation's largest cable and broadband companies, and was responsible for, among other things, its legal, regulatory, and Florida and federal government affairs programs.

Gary is a shareholder with the firm and concentrates his practice in the representation of local governments and private clients in government and regulatory affairs, communications and cable law, utilities, charter schools and use of rights-of-way.