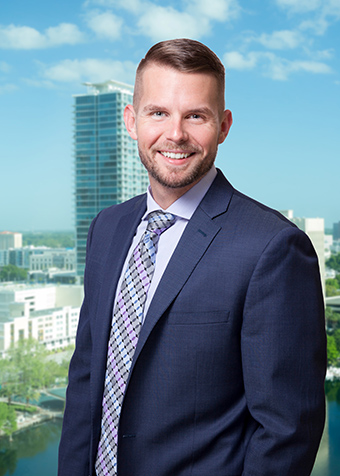 Chris is an attorney and professional lobbyist in the firm’s Orlando office licensed to practice law in both Florida and Alabama. He primarily focuses on lobbying and government relations for public and private sector clients at the executive and legislative levels of state government, as well as before political subdivisions of the state, including counties, cities, airport authorities, transportation authorities, port authorities, school districts, and water management districts. He is credentialed as a Designated Professional Lobbyist by the Florida Association of Professional Lobbyists.