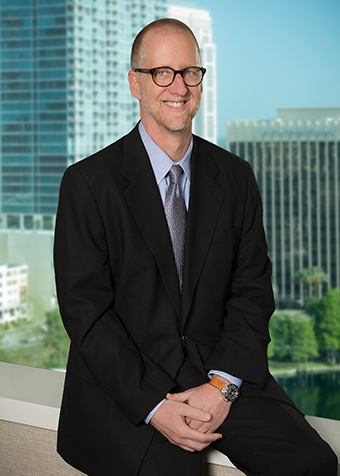 For over 30 years, Jack has concentrated his legal practice in the area of corporate and business transactions. His practice includes the representation of both emerging and mature business clients in many areas, including the formation, governance and operation of corporations, limited liability companies, partnerships and other business entities, as well as the negotiation and drafting of a broad range of commercial contracts relating to mergers, acquisitions, securities, franchising, licensing, venture capital, bank and other commercial financings, and shareholder and employment agreements. Jack also enjoys providing his clients with advice relating to a myriad of other general business-related matters.

Jack regularly counsels franchisors in domestic and international franchise matters, including providing assistance in drafting franchise agreements and disclosure documents and ensuring compliance with applicable federal and state franchise laws and regulations. Jack has also represented numerous franchisees in connection with the acquisition of their franchises.

Jack has extensive experience in federal and state securities regulation and has assisted a multitude of clients in various industries in raising debt and equity capital through private placements and public offerings.

Jack holds an AV rating from Martindale-Hubbell, which represents a "Preeminent" legal ability rating as evaluated by his peers in the legal community.