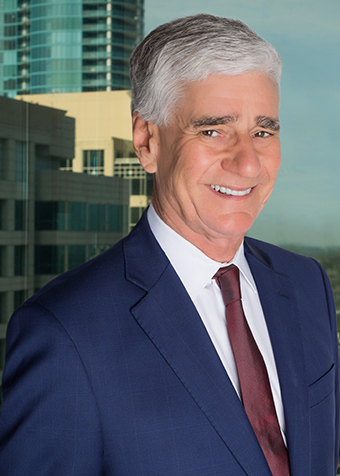 Prior to joining GrayRobinson, Frank founded the Law Offices of Stuart and Walker, P.A., and served as an associate at Ferrero, Middlebrooks and Houston. Frank is also active in his community, having served as the attorney for the first Broward County Charter Commission in 1974, former trustee of the Fort Lauderdale Historical Society, former vice chair of the Broward County Fair Campaign Practices Committee and former chair of the Lawyers Division of Broward County's United Way.