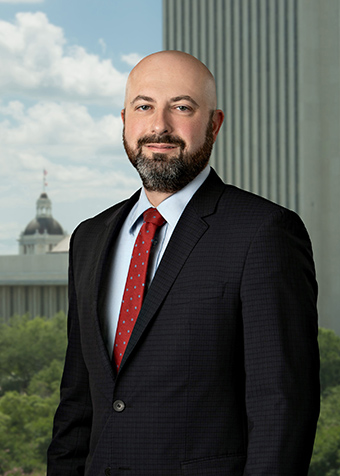 Kirk’s political career covers a spectrum that is unmatched by most professionals. Over the last decade-plus, he has worked to elect candidates and support elected officials in seven states throughout the Southeast, spending the last eleven years in Florida.

Since 2005, Kirk has played senior roles, serving as a manager, a confidant, a policy advisor and a strategist in Florida politics, electing Governors, members of the Cabinet and Legislative leaders along the way. He has worked at the highest levels in Florida within the state political party structure, on statewide campaigns, as a consultant and inside the Capitol. This has given him a unique insight into the inner workings of the halls of power in Florida, along with unparalleled relationships with decision makers throughout state government.