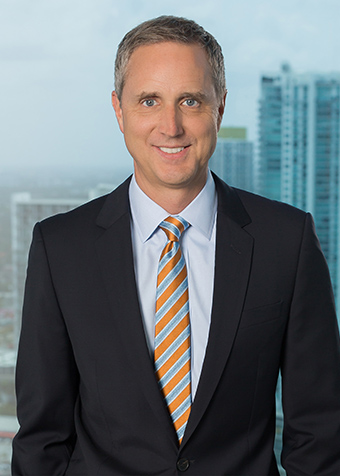 Ted is chair of the firm’s class action defense team. For nearly two decades, he has defended national class action lawsuits in state and federal courts at both the trial and appellate court levels. Ted focuses on consumer class actions premised on alleged deceptive and unfair business and sales practices such as product mislabeling, false advertising, and breach of warranty. He has litigated and argued on appeal unique class action issues, including novel theories pertaining to the removal of class action lawsuits from state courts to federal courts pursuant to the Class Action Fairness Act. With each case, he strives to minimize the burden of discovery and disclosure. He recently represented multiple defendants in two federal class action lawsuits seeking over $200 million each in class-wide damages.

As an accomplished appellate attorney, Ted handles appeals of trial court and administrative rulings in state and federal courts. He has briefed and argued constitutional issues, class action certification questions, and a host of commercial liability disputes in the federal 11th Circuit Court of Appeals as well as the majority of Florida’s appellate courts.

Ted is admitted to practice before the U.S. Appellate Court for the 11th Circuit; U.S. district courts for the Southern, Middle, and Northern districts of Florida; and all Florida trial and appellate courts.