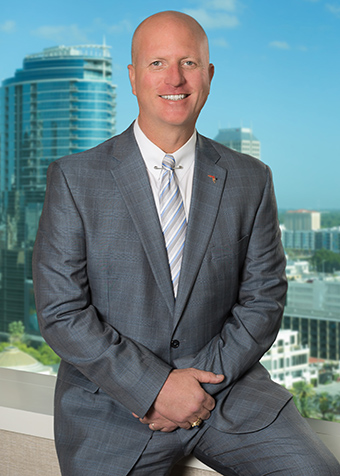 Since 2015, Rick has served on the Board of Directors of Give Kids the World, a not-for-profit resort in Kissimmee, Florida, that provides week-long, cost-free wish vacations to critically ill children and their families from around the world who want to visit Central Florida.