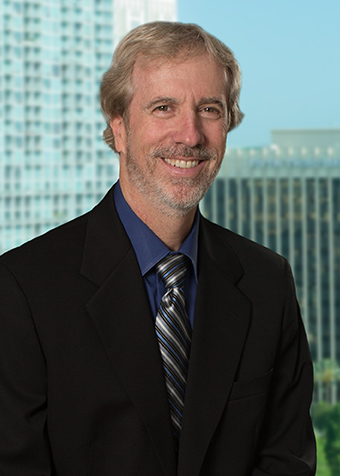 Mike's practice is focused on the legal aspects of corporate and business transactions. He brings to these matters a background in federal income tax consulting and financial accounting. Mike is a certified public accountant and worked as a tax consultant and manager for Price Waterhouse for almost seven years, prior to coming to GrayRobinson in 1992.

Mike represents and counsels individuals and businesses (both public and privately held) with respect to a varied range of transactional and other business needs, including the formation and governance of corporations, partnerships, limited liability companies and other entities; establishing joint ventures; determining the appropriate choice of legal entity to utilize in a particular situation; negotiating and structuring the purchase and sale of businesses and business entities, mergers and acquisitions, and other business combinations; and designing shareholder, operating, partnership and employment agreements.  Mike has also represented numerous clients in connection with raising funds through complex financing and refinancing transactions involving institutional lenders and/or venture capital transactions.  His tax practice emphasizes corporate, partnership and individual income taxation.