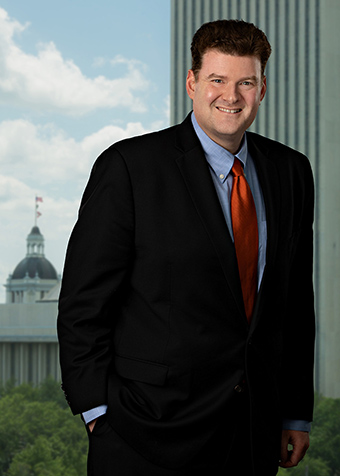 Len was General Counsel to U.S. Senator Marco Rubio from 2011-2013. He then went into private practice focused on representing clients before administrative agencies and in administrative proceedings at both the state and federal level. Earlier in his career, he served as an assistant general counsel for the Florida Department of Transportation, where he was lead counsel on multimillion-dollar litigation focused on construction/design defects and class action lawsuits. Len also served as Parliamentarian of the Florida House of Representatives, where he assisted members of the House with the application of the state constitution, the rules of the House, and parliamentary authority to legislative proceedings.