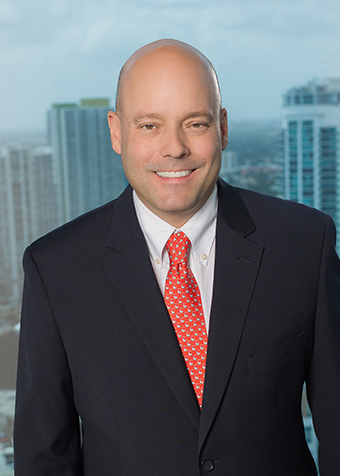 Juan is a trial lawyer who focuses his practice on commercial and corporate litigation. He has extensive experience handling a wide array of contractual disputes, business torts (including fraud, defamation, civil theft, civil RICO, etc.), shareholder and partnership disputes, judicial dissolution actions, and real estate disputes (including commercial foreclosures, title disputes, and commercial lease disputes). While his goal is always to assist clients in resolving their disputes in an amicable and cost-effective manner when possible, he is known in the community as a skilled and widely respected trial lawyer. Juan is also known for his meticulous attention to detail and his ability to develop innovative and effective pretrial and trial strategies.

Juan has been published in the area of enforcement of judgments rendered by tribunals in foreign countries. He is regularly selected as one of South Florida's top attorneys in the South Florida Legal Guide and Florida Trend publications. As a native Miamian and fluent Spanish speaker, much of Juan’s work is centered around representing clients from Latin America.