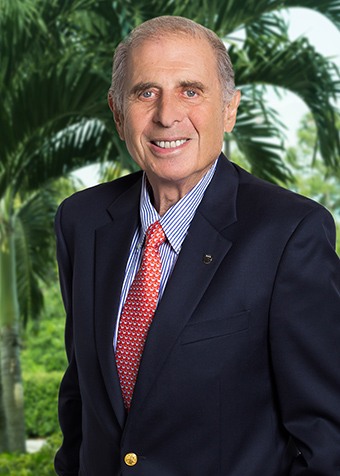 Donald A. Nohrr Attorney At Law

Donald has been practicing law since 1961, almost exclusively in the areas of bankruptcy and debtors' and creditors' rights. He has been designated in corporate law, collections and bankruptcy by The Florida Bar for many years. He represents both debtors and creditors, secured and unsecured. Presently, at least 70 percent of his practice is devoted to bankruptcy, divided equally between debtor and creditor representation. He regularly represents large lending institutions, both local and national, before the bankruptcy court.