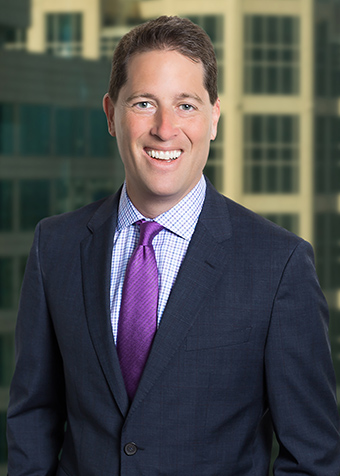 Dan is a shareholder whose practice covers the full range of employee benefits litigation. He focuses on representing the interests of employers, third-party administrators, and health and disability insurers in benefit claim disputes. His experience includes the defense of class actions alleging fiduciary breaches and failures to comply with plan procedures. He also has substantial experience counseling health plans on how to maximize their subrogation and reimbursement rights under ERISA. Dan’s knowledge of the ERISA statute along with the unique standards of review that govern ERISA claim disputes allows him to provide cost-efficient counseling while fully developing all available legal defenses. He regularly appears in federal courts throughout the state in defense of ERISA matters.

Dan’s ERISA background complements his employment law experience, which includes the defense of claims under Title VII and the Americans with Disabilities Act. He has represented individual business owners and health care facilities in defending accessibility claims arising under Title III of the ADA and other employment-related litigation matters.