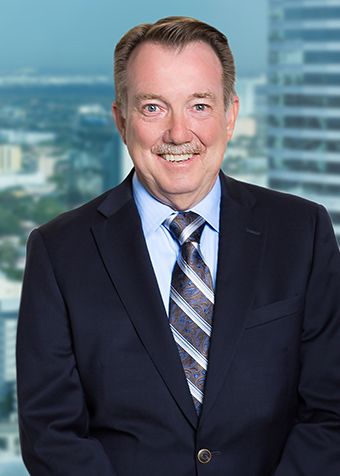 Charlie Tull most recently served as the Beer Industry Analyst for the U.S. Alcohol and Tobacco Tax and Trade Bureau (TTB), until his retirement from the agency in May of 2014.  During an illustrious 40 year career with TTB and its successor, the U.S. Bureau of Alcohol, Tobacco and Firearms (ATF), Charlie maintained contact with all phases of activity within the beer industry.  His official duties included:

As the federal government’s Beer Industry Analyst, Charlie was a principal government liaison between government and the beer industry, providing technical advice and guidance regarding the TTB's mission to industry members, associations and other federal and state regulatory agencies. In this role, Charlie participated in many regulatory projects impacting the brewing industry to include the TTB study on flavored malt beverages and the related regulatory amendments published in 2005.

Charlie has been involved in the major ATF/TTB trade practice investigations including being the lead investigator in the most recent TTB investigation that focused on category management practices. Charlie spent the last two years serving as the Bureau’s trade practice coordinator.