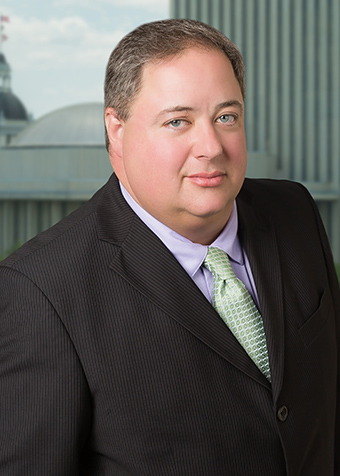 Gino A. Luzietti Attorney At Law

Client-centered eminent domain lawyer protecting and defending commercial property owners across Florida. Former real estate appraiser involved in some of the most notable eminent domain cases in the state’s history.

Gino has developed a particular expertise in negotiating and resolving difficult property valuation issues and concerns. Having served as an appraiser and go-to industry expert witness, he is intimately familiar with the underlying principles involved in securing fair and appropriate compensation for both property and business lost. His practice includes pre-condemnation planning and counseling, eminent domain litigation, direct and inverse condemnation proceedings, valuation trials, arbitrations, and Bert Harris actions.

Appreciated by clients and colleagues alike for his practical know-how and geographic reach, Gino has represented hundreds of Florida property owners in cases worth tens of millions of dollars. He understands how markets and neighborhoods interact with one another and frequently teams with GrayRobinson colleagues in the land use and real estate practices to align service offerings for clients protecting and defending their interests across the state.