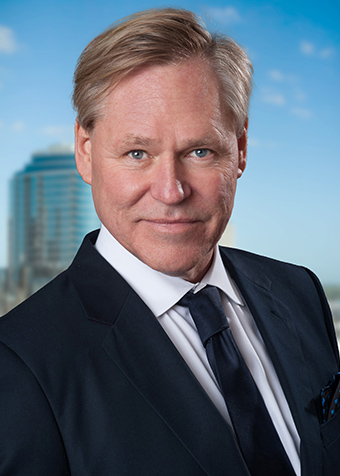 Earl practices in the areas of eminent domain and general civil litigation. His eminent domain practice includes representation of both property owners and taking authorities. Earl is of counsel to GrayRobinson. He is also President of Crittenden Fruit Company, Inc.