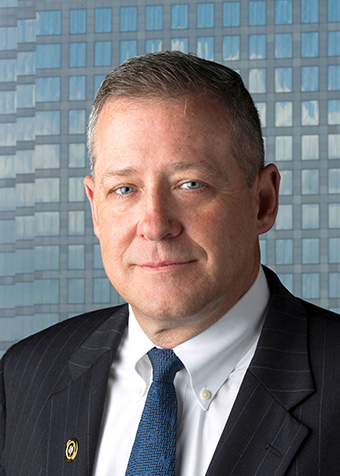 A. Bentley Nettles Attorney At Law

Bentley is an alcohol beverage consultant on GrayRobinson’s Nationwide Alcohol Industry Team. He serves as a seasoned guide for the team’s alcohol beverage, retail, and hospitality clients both in Texas and throughout the country.

Following a successful career as an attorney and brigadier general for the Texas Army National Guard, Bentley was appointed executive director of the Texas Alcoholic Beverage Commission (TABC). During his tenure with TABC, Bentley led the consolidation of multiple license and permit types, helped develop new standards simplifying the process for malt beverage manufacturers to enter the industry, and implemented efficiencies in policy and rulemaking to improve transparency and ensure stakeholder participation. Bentley and his team developed and implemented several historic legislative improvements and programs, including:

While attending Texas A&M, Bentley was commissioned as a second lieutenant in the U.S. Army and made platoon leader — and later company commander — for multiple National Guard units. Bentley was deployed to multiple combat theaters around the world, including Bosnia, Afghanistan, and Iraq. Before his retirement from the military, Bentley served as general counsel for the Army Element Joint Force Headquarters in Austin. Following his separation from the Army in 2015, Bentley operated a successful law firm assisting small businesses and veterans. He is a founding member and former chairman of Brazos Valley Cares, a nonprofit dedicated to serving military veterans and their families.