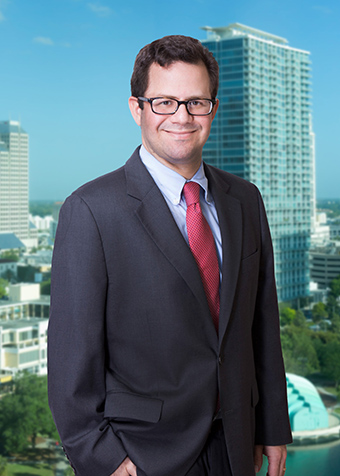 Craig is a shareholder with the firm's Orlando office, where he is a member of the labor and employment law practice group. He represents employers in all areas of employment law, including, but not limited to: discrimination; retaliation (including workers’ compensation retaliation); the Fair Labor Standards Act; the Family and Medical Leave Act; and the Americans With Disabilities Act. Craig’s practice also includes drafting, negotiating and litigating employment-related agreements (including restrictive covenants, such as non-compete agreements), as well as preparing and reviewing employment policies, procedures, and handbooks. Craig is also a member of the firm’s higher education practice group, and has experience in providing advice and counseling with regards to Title IX compliance and investigations.