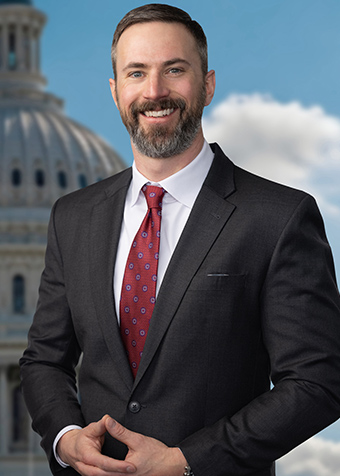 Greg Mesack has 20 years of experience in legislative and policy making in Washington, D.C., serving in capacities both on and off Capitol Hill.