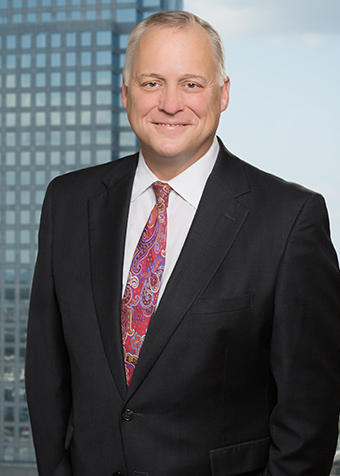 David focuses his practice on commercial litigation in both federal and state courts. This experience includes more than 100 jury trials and hundreds of non-jury trials, mediations, and arbitrations on behalf of large financial institutions, state and local government entities, medium to small businesses, and individuals on matters such as commercial/business litigation, including contract and corporate disputes; land disputes; non-compete disputes; and breach of fiduciary disputes, among others.

In addition to his commercial litigation practice, David is certified as a Florida Supreme Court circuit court mediator.