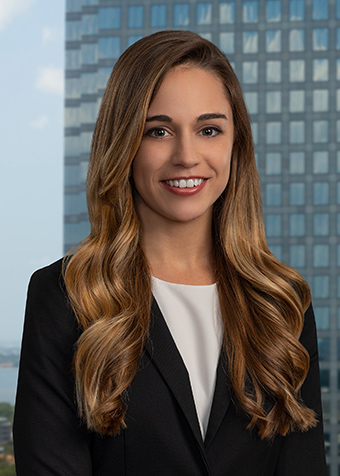 Kelly is an associate in GrayRobinson’s Tampa office and a member of the firm’s nationwide alcohol beverage practice. Prior to joining GrayRobinson she began her career as an intern for The Public Defender’s Office 10th Judicial Circuit before attending law school. While in law school, she expanded her legal experience by serving as an intern for the United States District Court, Middle District of Florida, the St. Petersburg City Attorney’s Office, and the Veteran’s Law Institute. Subsequently, she became a summer associate at Gray Robinson, and gained experience by assisting with legal research and drafting memorandums in various legal fields.