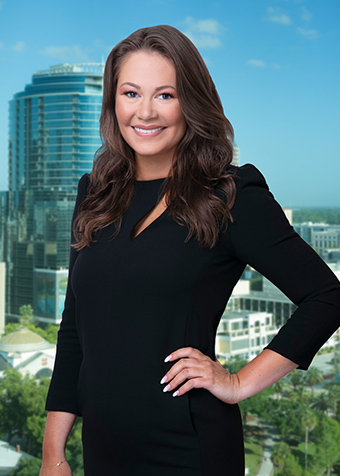 Destiny is an associate in GrayRobinson’s Tallahassee office, focusing her practice on eminent domain and condemnation. Destiny previously served as a summer associate at GrayRobinson in 2019.

Destiny has government experience, serving as a Florida Gubernatorial Fellow at the Florida Department of Transportation and receiving the Governor Jeb Bush Award for Outstanding Achievement for her policy proposal, "Funding Florida’s Future". She served as a judicial intern to the Honorable Amanda Arnold Sansone, the United States Senate, and Florida House of Representatives.