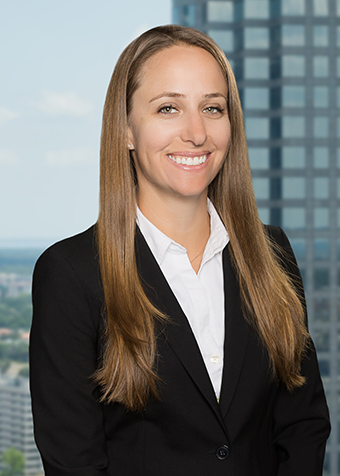 Anna is a shareholder in GrayRobinson’s Tampa office and a member of the firm’s nationwide alcohol beverage & food law department. She focuses her practice on matters relating to regulated products, including laws governing the alcohol beverage, food, cosmetics, cannabis, and tobacco industries.  Anna counsels companies about how to comply with the complex variety of federal, state, and local rules and regulations that govern the manufacturing, distribution, marketing, sale, and consumption of these heavily regulated products.

She handles licensing and regulatory compliance issues for members of the alcohol beverage industry, tobacco industry and food industry. She has extensive experience working with state and local regulatory agencies and government officials across the country and regularly assists clients with licensing across multiple industries, including national retail chains. Anna also has managed numerous multi-state licensing projects resulting from mergers and acquisitions that involve hundreds of locations and thousands of licenses for retailers.